FAST TRACK DEVELOPMENT - THIS COULD HAPPEN TO YOU IN SOUTH WALTON

You live in a nice little area of South Walton, enjoying the weather and the community. All is good. Then you get a certified letter from the company that developed your area inviting you to a community meeting.They want to discuss a small change to the community. You go to the meeting and the change appears to be modest. But then you find out that the plans call for a 125-room hotel and alarm bells go off.

You do not understand the approval process that would allow this to happen. You do not have a community organization to help you as the HOA is controlled by the developer. You learn that the change will be reviewed by the Planning Commission just 3 days later and by the Board of County Commissioners for final approval just 5 days after that. Blindsided, concerned, disappointed, shocked and angry in 3 weeks start to finish.

Can’t happen to you? Think again.

This is what’s happening right now to the owners and residents in the Seascape community of Miramar Beach. Seascape is one of South Walton’s oldest communities where people have owned units for over 4 decades starting in the mid-1970s.

Some of these old Seascape units are potentially about to get walloped by a new proposal coming from Seascape’s developer, Seascape Resorts, Inc. (SRI), who, remarkably, still controls the property 40 years later. The proposal could put a 125-room hotel or other large commercial structure right across the street from their units in a quiet, wooded portion of Seascape that has never been slated for development until now.

SRI’s new proposal to the County involves modifying Seascape’s DRI (Development of Regional Impact) Master Plan to remove 1.44 acres from the Seascape property. This would effectively allow the Developer to pack as much commercial space on the 1.44 acre parcel as they can get approved – that could be 50,000 square feet or some other amount.

Crucially for SRI, by taking the parcel out of the DRI, the Developer would be able to build on the parcel without affecting the existing 176,000 sq ft ceiling on commercial space that has been in place for Seascape since 1983. That’s potentially nearly a 30% increase in commercial density.

If they get this approved, it is likely to be a very profitable deal for SRI; but appears to be a terrible deal for Seascape property owners.

The Developer has had months and months to get organized and put the deal together, but the people of Seascape who are most affected by it have had only about 2 weeks to react and develop their response. It is not a balanced system, but this is all by design and with the complicity of our county government.

Fortunately, Seascape homeowners have gotten together quickly and were able to hire a lawyer at the 11th hour to represent them at the BCC Meeting. And with their lawyer’s help, they were able to obtain a continuance to Aug 22 when it again goes before the BCC, this time for a final decision up or down.

This is still not much time to prepare and this accelerated process heavily favors the Developer and their legal team which has been working this initiative for months.

The Seascape neighborhood needs your support. And keep in mind that what is happening to them, could happen to you. Here’s how to help:

All the citizens of South Walton need to come together to help fix an out of control system that allows this to happen – before it happens to you too. 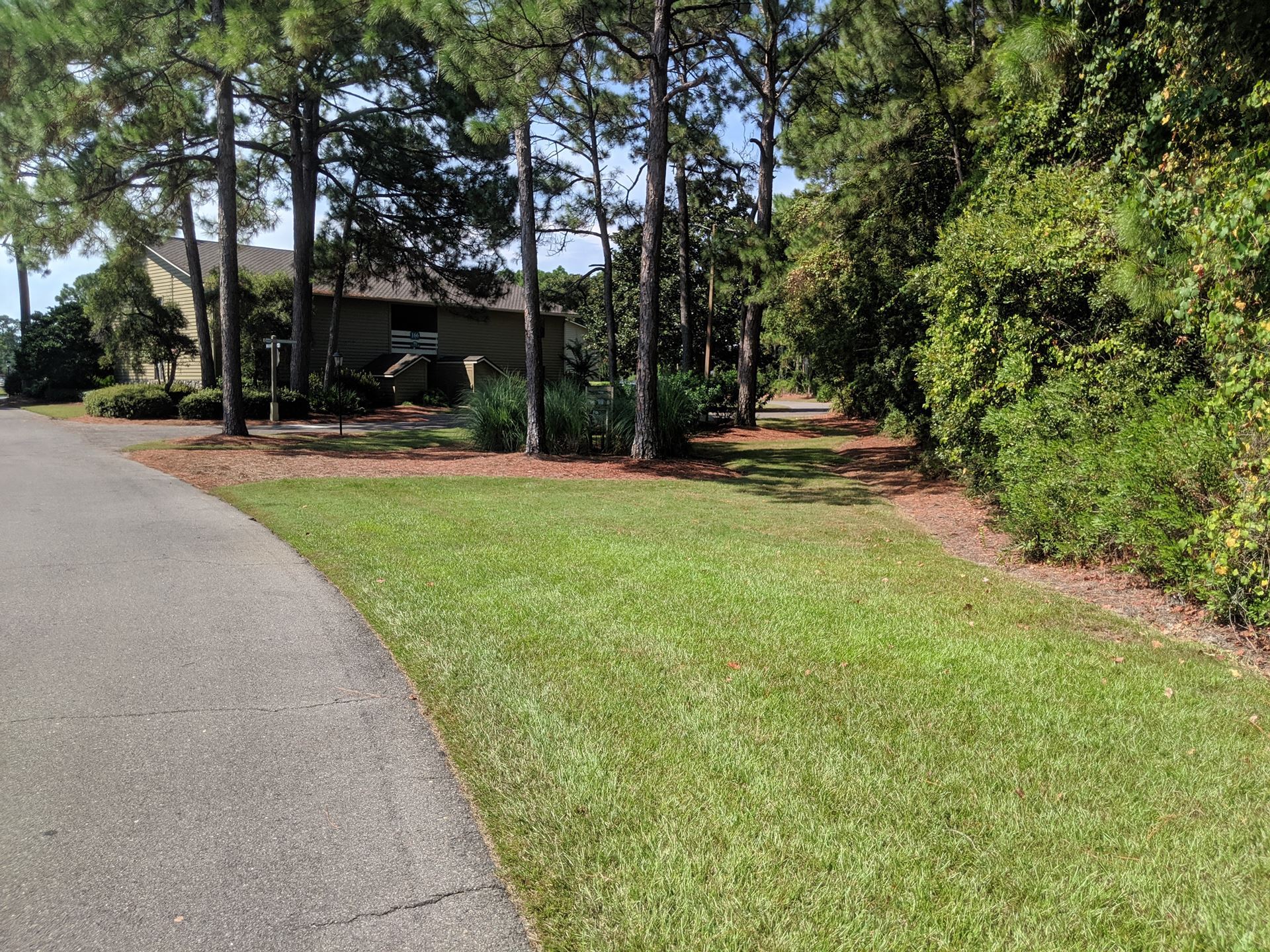 South Walton Community Council is a 501(c)3 nonprofit organization; registration number with the Florida Department of Agriculture Division of Consumer Services is #CH10931.

A COPY OF THE OFFICIAL REGISTRATION AND FINANCIAL INFORMATION MAY BE OBTAINED FROM THE DIVISION OF CONSUMER SERVICES BY CALLING TOLL-FREE (800-435-7352) WITHIN THE STATE. REGISTRATION DOES NOT IMPLY ENDORSEMENT, APPROVAL, OR RECOMMENDATION BY THE STATE.